History is full of extraordinary women, but their stories are seldomly told. Get ready to read about the lives of women who paved the way for gender justice in Asia on the occasion of the International Women's Day 2021! 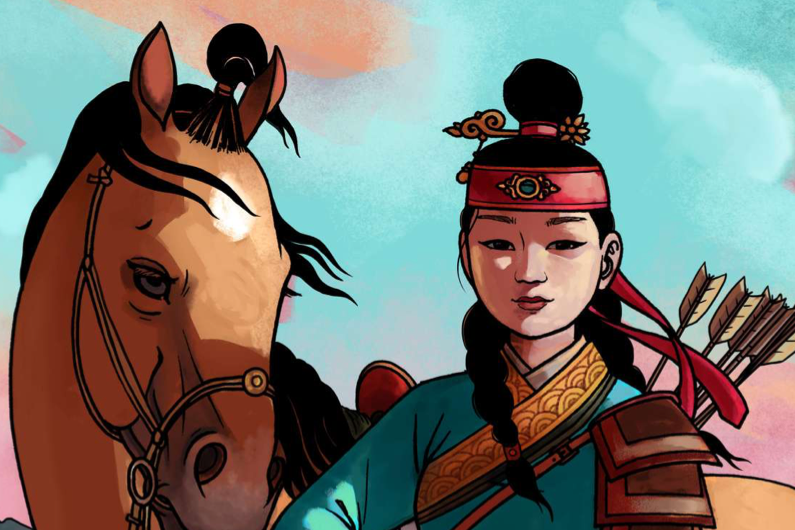 Icons for gender justice in Asia

History is full of extraordinary women, but their stories are seldomly told. In Asia as elsewhere the icons of political and social struggles that are talked about in school or media are overwhelmingly male. Nonetheless, there are also many women who accomplished outstanding achievements and made great sacrifices for their beliefs, often against high odds. In many cases these women inspired others and made a long-lasting impact on their societies.

Therefore, FES Asia set out to identify and tell the stories of some of these Asian icons of gender justice. The women whose stories are told are diverse in many aspects: age, class, race, education, and upbringing. Some used their privileged position in society to drive change towards social justice, while others had to fight hard to create space for themselves in the first place. But they all have one thing in common: determination to change the lives of women and girls for the better, and with this they paved the way for women's rights in Asia.

Find our collection of graphic novels on Asian icons of gender justice here.

Empress Sorghaghtani (c. 1190-1252) was selected as Mongolia's icon for gender justice. Women in ancient Mongolia were more free and powerful than in other, patriarchal societies. Elite women such as queens and princesses often played an important part in ruling the Mongol Empire. Had it not been for them, we maybe would not have heard of the Mongol Empire at all.

Undoubtedly the most prominent of them was Empress Sorghaghtani. Sorghaghtani was the wife of Chinggis Khan's youngest son and heir Tolui. After the death of her husband, Sorghaghtani gained enormous power. She became an influential advisor of Tolui's successor and brother Ugudei. Sorghaghtani recognized the value of education for governing the far-flung state and supported the establishment of schools and libraries throughout the Mongol Empire. She made sure that each of her sons, who all became heirs to Chinggis Khan's throne, learned a foreign language. Sorghaghtani, a Nestorian Christian, is best remembered for her tolerance towards all religions and beliefs. The famous religious tolerance of the Mongol Empire was her and her sons' legacy. Sorghaghtani grew the cultural and commercial ties of the Mongol Empire with the world, and paved the way for an era of prosperity.

Sorghaghtani is a great example of the beneficial power that women wielded over the history of the Mongol Empire.

The Friedrich-Ebert-Stiftung (FES) is a non-profit German foundation funded by the Government of the Federal Republic of Germany, and headquartered in Bonn and Berlin. It was founded in 1925 and is named after Germany's first democratically elected President, Friedrich Ebert. FES is committed to the advancement of both socio-political and economic development in the spirit of social democracy, through civic education, research, and international cooperation. Friedrich-Ebert-Stiftung is the oldest political foundation in Germany.